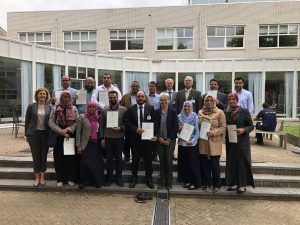 After three weeks in Delft, the water professionals of the Man Made River project from Libya were awarded a certificate for the participation in the training funded by NUFFIC. 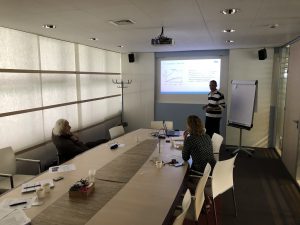 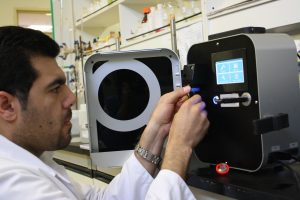 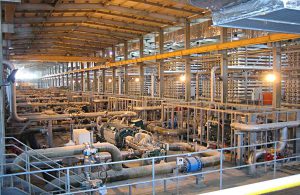 The project aims to develop a new method to measure ATP and the bacterial growth potential of seawater to monitor biological fouling in SWRO.

Objectives:
• To develop a new ATP method to monitor the bacterial activity of seawater.
• To develop a method to measure AOC in seawater based on ATP (using a natural consortium of bacteria).
• To establish if a correlation exist between AOC concentration in the feed water of SWRO systems and the biological fouling on RO membrane surface (MFS).
• To applying the newly developed method for ATP and AOC in pilot and/or full scale SWRO plants. 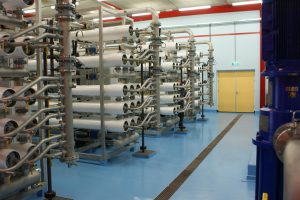 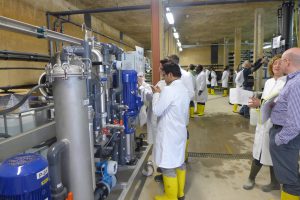 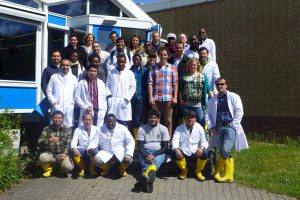 The project aims to maximize the recovery in BWRO plants while controlling calcium carbonate scaling.

Objectives:
• To test and validate the scale monitor in BWRO system
• To have the scaling monitor to continuously monitor scaling in BWRO
• To determine the lowest dosage for the preferred type of antiscalant at the maximum recovery of the system 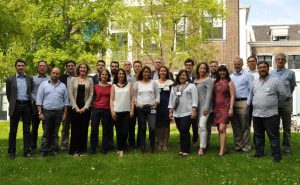 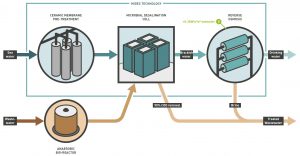 Desalination of seawater is a method of significantly increasing freshwater resources for drinking, industrial use, and irrigation around the world. However, one challenge that remains with current desalination technologies is the energy requirement, with widely-used reverse osmosis (RO) desalination units consuming energy of around 3 kWh per m3 of fresh water produced.

The MIDES project (for microbial desalination) is overcoming energy barriers of using RO to provide greater freshwater access by using microbial desalination cells (MDC) to naturally generate energy for desalination – with the concurrent treatment of wastewater. For example, MDCs can potentially produce approximately 1.8 kWh of bioelectricity from the handling of 1 m3 of wastewater. This MDC energy can be used in feed water pre-treatment to lower the salinity to a brackish level, and thus drastically reduce the energy needed for the RO process.

The MIDES project consortium of 10 research and commercial organisations is working to advance MDC technology by addressing current challenges such as low desalination rates, biofouling on ion exchange membranes, scaling up, and economic feasibility. To achieve this goal, much of the progress is focused on nanostructured electrodes, antifouling membranes, electrochemical reactor design, as well as process engineering and control. Large-scale demonstrations of this innovative low-energy technology for drinking water production will take place at sites in Spain, Tunisia and Chile.